Organize your photos in albums 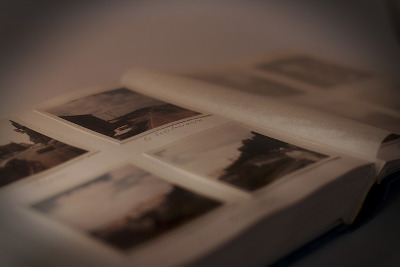 The first way to organize your photos in Zoph, is to place them in an album. Each photo can be placed in multiple albums and an album can be placed inside another album. I usually use this to group photos taken in one photoshoot or one holiday, for example.

In the album overview, you can see the photos in a list, as a tree or as thumbnails.

You assign viewing rights on an album to a group of users. More on this at Permissions. 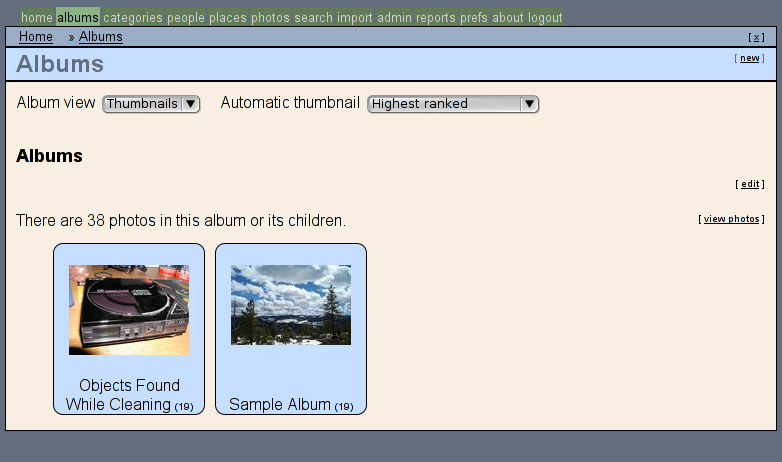